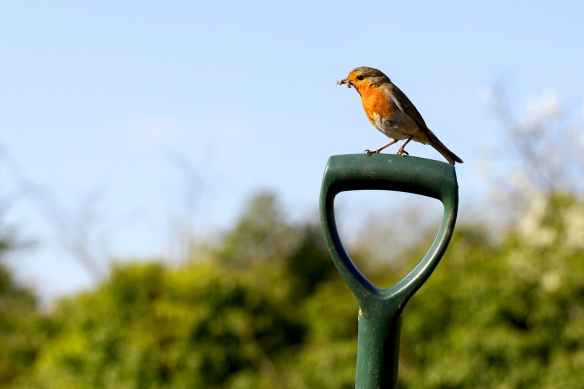 At the weekend, I attended the Essex Beekeepers’ Association‘s Ted Hooper Memorial lecture to hear Dave Goulson speak on his research into neonicotinoid pesticides and their impact upon pollinators.

We briefly discussed research into these products – which he has demonstrated accumulate in soil and perennials – and the extent to which they may be leaching into the water supply.

Well, apparently, there is proof that they are. A study by the University of Iowa has shown that small amounts of neonics are to be found in drinking water in the United States.

Perhaps more worrying is that the filtration system used by the Iowa city treatment facility removes hardly any of the pesticides, though this can be effected by using a different system.

The researchers offer no conclusions for human health, but do raise questions about exposure and the need for more data on the toxicity of these chemicals.

Given the current administration in the White House, I wouldn’t expect there to be any rapid response to the potential dangers as this could jeopardise the powerful agri businesses that sell these products – products for which America’s farmland have been designed.

There has been a moratorium on these products being used by farmers in the EU for the last couple of years on flowering plants, but that may end once the UK leaves.

If you are worried what that means for your drinking water, perhaps you should ask your MP to find out what the water companies are expected to do with such contamination. And while you are at it, what they might be expected to do should levels increase.

But don’t be surprised if the answer is “nothing” and that they’ll cross that bridge when they come to it. If that’s the case, the consumer will have to swallow the costs – as well as the potentially poisonous water – to protect the water companies and agri-chemical businesses.