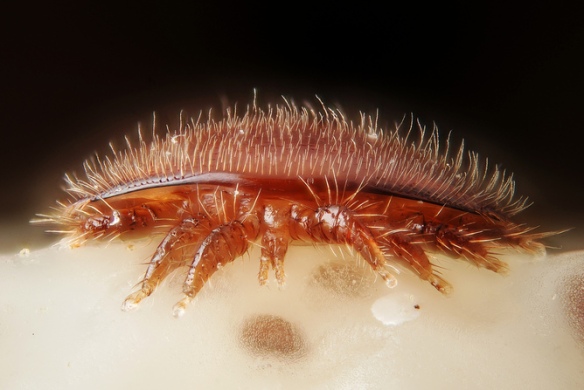 There has been some ongoing concern about bee colonies, even fears of an impending “colony collapse disorder”, but both the fears and the causes have been misplaced, recent studies have shown.Rather than being a mysterious effect due to pesticides (like neonicotinoids) slight variations in bee populations remain the fault of parasites.